Henry Munn: From “The Uniqueness of María Sabina” (In Memoriam) 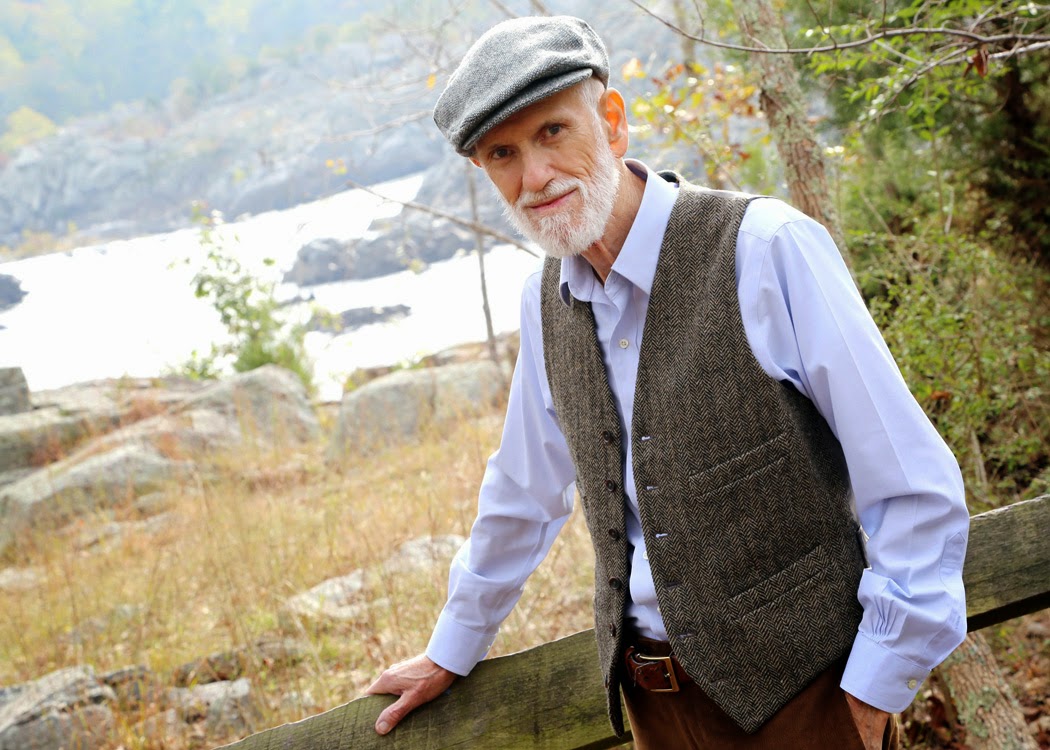 [In the years in which I was working with many others toward the creation of an ethnopoetics, the presence and work of Henry Munn was of extraordinary importance.  His death in February puts an end to what had been a life of intellectual questing, carried on in large part without recognition but always with an inquisitiveness  & intelligence that contributed immeasurably to the work of others of us who were able to operate in a more public sphere.  His translations, along with his Mazatec brother-in-law Alvaro Estrada, of the chants and oral autobiography of María Sabina will endure beyond his life and ours, but these are only a portion of what continued to be his work until the time of his death.  Of his presence as a man and a thinker, his daughter Xochitl Diana has written: “[Henry Munn] was a unique and gentle individual, a man with a deep passion for learning and a sense of wonder that was almost like that of a child -- something very rare to find in an adult. He lived a simple life, in the sense that he was not interested in material goods. As long as he had books to read, paper and a pen to write, access to the best libraries, and the means to visit museum exhibitions, he was a happy man. Nothing energized him more than books and art.”
An independent scholar and writer, Henry Munn arrived in Huautla de Jiménez, the home town of María Sabina, for the first time in 1965.  His essays on Mazatec religion and related subjects have appeared in anthologies published by the Oxford University Press and the University of California Press and in journals such as Plural (edited by Octavio Paz),The CoEvolution Quarterly, New Wilderness Letter, and the Journal of Latin American Lore.  His essay on María Sabina, “Writing in the Imagination of an Oral Poet,” has been a beacon for me, as have his extensive and thorough translations of her chanted poetry.  The latter are still readily available in María Sabina: Selections, the second volume in the series Poets for the Millennium, edited by myself and Piere Joris for the University of California Press, from which this essay comes as well. (J.R.)]


What then distinguishes her from her contemporaries?
First of all, her musicality. Within the traditional framework of the ritual, developed to utilize the psychoactive medicine for therapeutic social purposes, each shaman has his or her own magic song, distinctive voice, personal melody and individual manner of conducting a ceremony . Nevertheless, the melodiousness of María Sabina's chants, their rhythmical transporting effect, is unsurpassed except at moments by other singers.
The effect of the mushrooms she has eaten for the power to cure make the body vibrate.  Hence her humming -- a way of tuning herself in to the energy flowing through her. When she invokes the Virgins and the Saints, she draws out the endings of their names into reverberant tones. At the same time she marks the intensified pulse beat of her physical existence by clapping and uttering sequences of vocables: ecstatic phonation, articulatory play, a vocalization of impulses, a rhythmical syllabification of energy.
So so so si are the component parts of Jesusi -- a common exclamation of Mazatec women.  Ki ko ka ka ki form Kristo.  Ma ma ma mai become madre.
The syllables are used as beats; meaning is broken down into pure sounds and recomposed from them again.  The vocables sometimes seem to go back to the babble of babies.  In her repetition of santo santa the binary alternation of sounds is what she likes, the contrast of to and ta.  This is a level of vocalization I have heard in no other Mazatec shaman. The large part played by percussion, humming, and the enunciation of syllables in her ceremonies exemplifies her expressionistic creativity and distinguishes her performances from those of her contemporaries.
What is not on the printed page is the sensorial condition of heightened sensitivity in which her words are spoken and heard: their resonance.  In many passages the lilt of her voice carries a force, conveys a sense of enthusiasm that is not present in just the words themselves. It is the music of the shamanic chant, its rhythm and melody, that moves the listeners as much as the words and cures them by the power of song to uplift and transport the soul.
She alone of all the shamans says: "I am a trumpet woman, I am a drum woman, I am a woman violinist."  Her words bring to mind the mushroom ceremony pictured at the center of the Codex Vindobonensis Obverse -- an ancient Mixtec pictographic book from an area of what is now the state of Oaxaca not far from the Mazatec mountains -- where 9 Wind -- the Mixtec culture hero -- dressed in the attributes of the wind deity the Aztecs called Quetzalcoatl -- is shown officiating as a shaman, playing on a rasp with a human skull for a resonator, the volutes of speech coming out of his mouth.
Wasson describes her dancing as she sings, turning around in the middle of the dark room, lifting her arms in gestures of adoration and imploration. Her activity of expression is total: musical and gestural as well as  verbal.  The whole body speaks. Listening to her talk in ordinary life, without understanding what she was saying, I was struck by the idiosyncratic gestures she would make with her hands and fingers.  Of all living Mazatec shamans, María Sabina was unquestionably the greatest because of her radical, extreme personality.
One of the most distinctive features of her chants is how she assumes the being of the phenomena she names by saying "I am" this or that.  One shaman -- by day a shopkeeper in the market -- asserted "I am he who speaks with the mountains" (a male perogative, the women kneel on their mats, imploring), but even though he evoked eagles and vortices of colors, he did not identify with them. The level of discourse of the other chota chjine is practical, functional. They emphasize what they do -- cure -- and what they want -- to get rid of sickness. In the chants of none of the other shamans I have recorded does the "I am" have the same importance it does in the words of María Sabina.
Her identifications are like the masks the Tlingit and Eskimo shamans put on and took off (bear spirit, deer spirit, moon, kingfisher, raven, eagle, old woman, cloud spirit, the spirit of the driftwood, even bubbles). This is Coleridge's "Infinite I am" of the "primary imagination."  The "I is an other" of Rimbaud.
Posted by Jerome Rothenberg at 6:32 AM