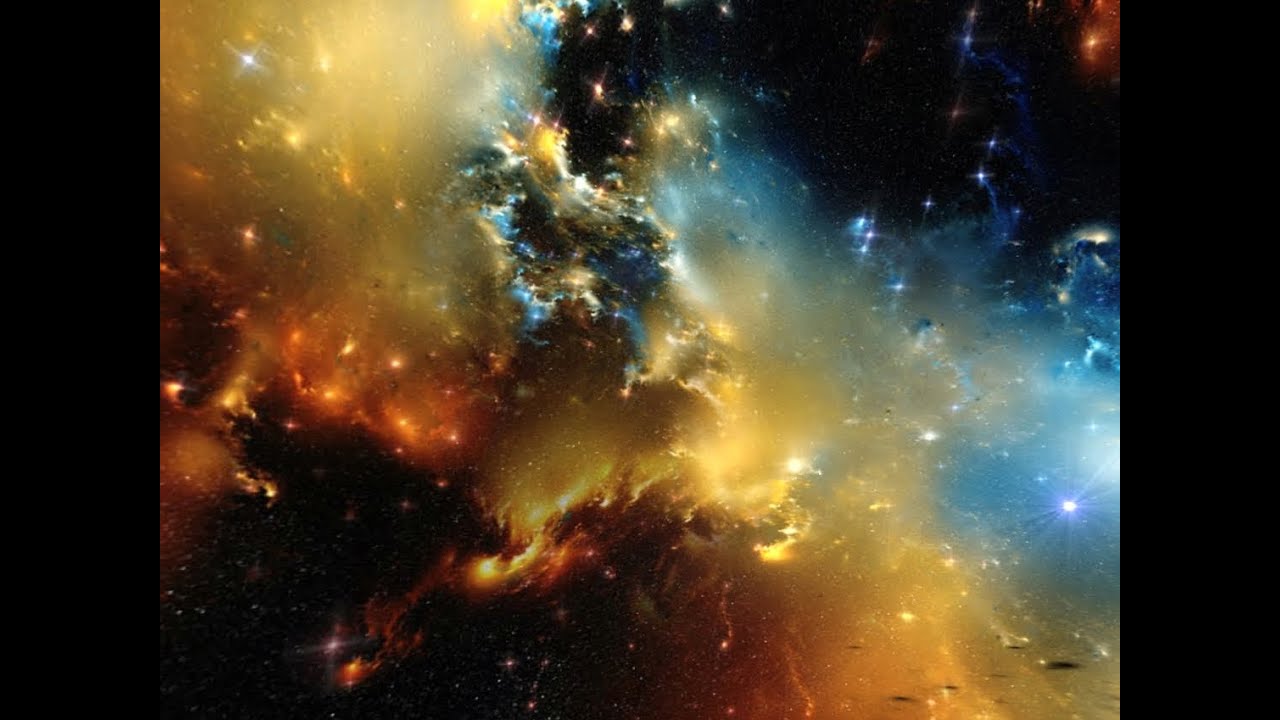 The following poems are the opening of a series of 140 “fragments” in a new book of mine, The Mystery of False Attachments, set for publication later this month by Word Palace Press in California.  The fragments gathered here are extracted and re-set from earlier poems and/or newly composed for this edition, while an accompanying series of digitalized black & white photographs are modelled on “deep images” (through the Hubble Telescope) of the farthest reaches of the newly visible universe. The structure of the fragments themselves (centered, in sans serif typeface) is largely determined by their original appearance as a series of postings on Facebook.
The book is the result of a collaboration with Paul Lobo Portuges, publisher, and Garrett Stotko, book cover and layout designer.

I open up
my mouth & hear
a multitude
of voices

The smell of mackerel
was the greatest poem
America
was promises

All who die are equal
where a cruel nirvana
waits for them
& man's a wolf to man
The age of the assassins
more alive now than in memory:
All history moves into reverse
a swerve in time
to make a perfect circle

Or from a more distant time, when “deep image” only meant a construct-of-the-mind (poesis), the following was how we spoke: “The deep image is the content of vision emerging in the poem.” And again: “The deep image rises from the shoreless gulf: here the poet reaches down among the lost branches, till a moment of seeing: the poem.”  From which the other, deeper sight emerges slowly: “the farthest probe of all they call / ‘deep image,’ / galaxies condensing/ in the perfect poem.”
Posted by Jerome Rothenberg at 12:05 PM