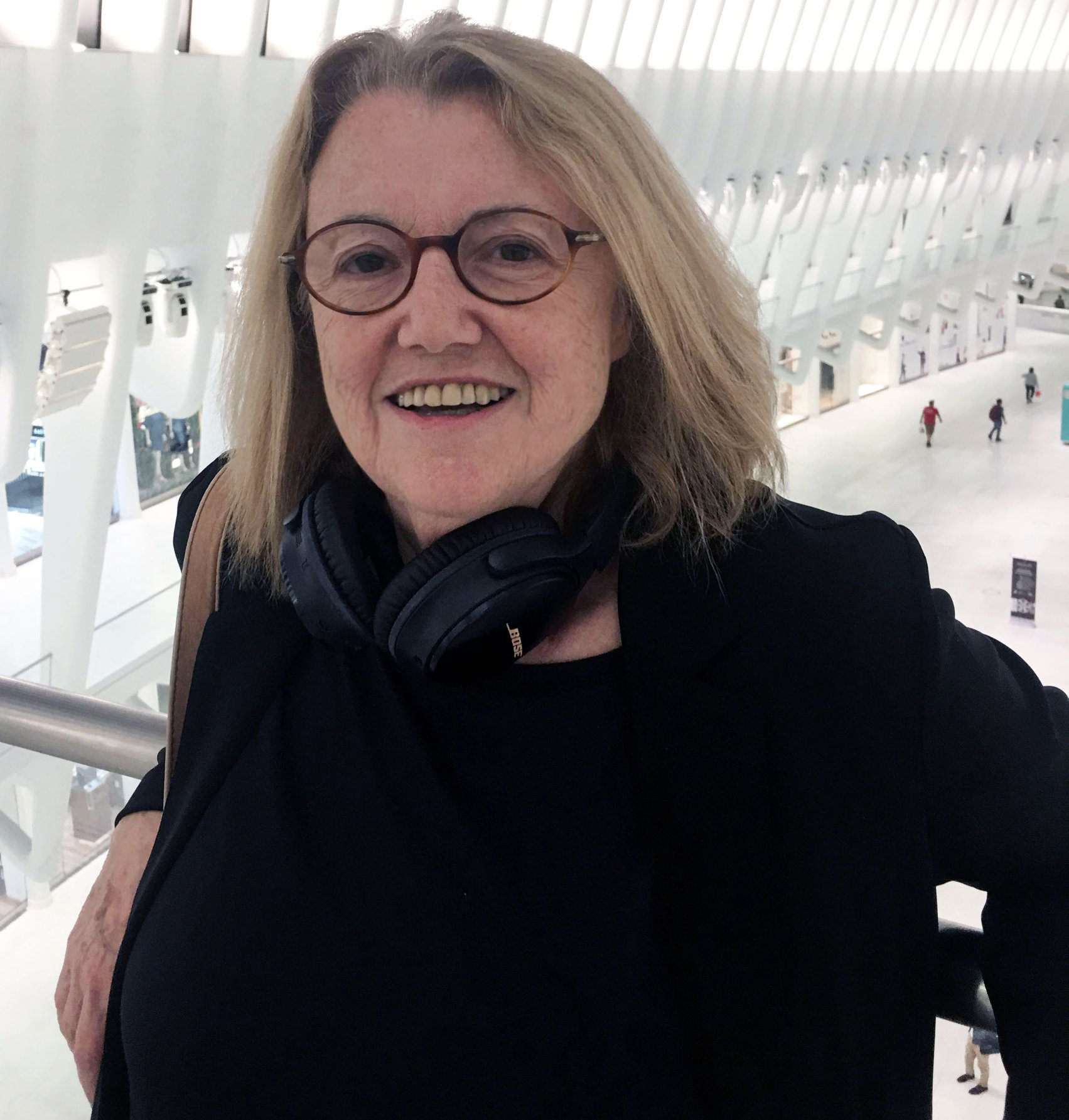 [Anne Tardos’s forthcoming book, Undulations, collects poems written from 2020 to 2021. Written in journal format, it chronicles our global crisis years with poems varying in form and content. Her language and imagery speak to the grueling conditions and fascinations of our time. The book’s focus, morphing from subject to subject, is an interpolation of political and scientific news, developments in astrophysics, and what seems to be a permanent threat from covid. Undulations is intended to be a poetic discourse on what is happening around the world.]

Happy to write something today because I want to leave something behind, for example the discovery that white dwarfs in the cosmos are the source of new life, like our sun, a yellow dwarf star, hot with temperatures of 100,000 Kelvin, containing chemical elements such as carbon, which is the fourth most abundant chemical in the universe, right after hydrogen, helium, and oxygen, and is a key element in the formation of life as it is the basic building block of most cells, carbon is, realizing that all the carbon in the universe originates from stars, indeed we are made of stars, except that astronomers cannot agree on which star is responsible for spreading the most amount of carbon across the cosmos, still they agree that low-mass stars develop a degenerate(sic) helium core, while Covid-19 deaths now top 130,000 as new cases spike, in step with the unknown numbers of jobless workers, not to speak of the man crossing a New York City street with his 6-year-old daughter being fatally shot, while at the same time an Italian glacier is turning pink, giving way to bizarre “pink snow,” even as Mongolia finds the bubonic plague in a sheep herder, and most interestingly, astronomers discover a vast assemblage of galaxies hidden behind our own, in the “zone of avoidance,” a massive wall across the southern border of the local cosmos, named the South Pole Wall, consisting of thousands of galaxies, beehives of trillions of stars aligned in a curtain stretching across 700 million light years of space.

flim-flam flight through a flame

Muons [moo-ons] are wobbling like wavering emotions, somehow pushed along by unknown and invisible forces that are acknowledged but not understood, in fact, there are rumors that rules of physics will need heavy revisions, especially since Fermilab came up with these exciting new measurements, demonstrating that muons’ behavior validates quantum mechanics, just as a 20 ton Chinese rocket is hurling through space toward Earth, not to speak of the congressmen and senators’ unfortunate move to the right ousting their own Liz Cheney for refusing to go along with the so called Big Lie, as Florida and Texas already pass anti-voting laws in a gesture to emulate the mindset of the former guy, not to speak of the fact that the firm Oxitec is releasing genetically modified mosquitoes, presumably aimed at dwindling their population, which in itself is not a bad idea, but then mosquitoes are pollinators and help filter waste, which aids plant life and also purge decaying insect carcasses by eating them, while making nutrients such as nitrogen that plants feed on, even as the bum is unwilling to accept his electoral defeat and cooks up all kinds of dirty tricks to keep himself in the news and in order to rake in donations. Then the question remains where vaccination deniers get their information.

I’ve been informed that this is all happening while Proxima Centaury, our star next door, our nearest neighbor just ejected a flare or a burst of radiation. They call it a burp.

The star went from normal to 14,000 times brighter, over the span of a few seconds.

What if our Sol decides to burp?

Didn’t know what hit us?

At a time like this, you need strong female friends.

There is also some concern that an uptick in solar storms could mean disruptions to power grids and satellites, threatening life on earth as we know it, and yet, scientists shoot tardigrades out of a gun at more than 2,000 miles per hour, just to see if the critters survived. They did not.

Future moon missions are named project Artemis, after the Greek goddess of the moon, whose temple was one of the seven wonders of the world, with only a single column still standing where the temple used to be, so while looking for extant wonders, one can find the Chichén Itzá, a Toltec-style pyramid in the Yucatan, one of the seven wonders where visitors climb up hundreds of very steep steps and invariably find it daunting to descend, deeply regretting not having traveled to Portugal instead, to see the Templo de Diana, thus returning to Artemis, where her temple was built in the Greek style, a temple without any steps to climb under the broiling Mexican sun.

There are hidden bridges between galaxies

Something to do with filamentary structures of dark matter

One day, we might stroll across such a bridge and visit our neighbors in Andromeda for a cup of tea.

Posted by Jerome Rothenberg at 5:44 AM